For those of you who couldn’t make it to Antone’s to see Gary perform, Abigail Covington recaps the show for you.
If you were at the show, please post your videos and photos on Gary’s Facebook page.

As the lights dimmed across the venue, an Antone’s staffer made his way onto the stage, took a moment to gurgle and wash down his whiskey, and then hollered in his Texas drawl, “Are y’all ready to raise the roof?” A chorus of hoots and howls responded, and suddenly the emcee was battling with the crowd for the right to introduce Austin’s local hero and Antone’s current pride and joy, Gary Clark Jr.

“Now we here at Antone’s know him as ‘Little Gary,’ but apparently he ain’t little no’ mo,’ and he’s goin’ by his full name, so come on out here Gary Clark Jr.!” With that humble summoning, the headliner nonchalantly took to the stage looking more like an ego-less, virgin performer and less like someone Rolling Stone would declare rock’s “Best Young Gun.” Such tamed and gentle swagger from a major label signee is a rarity—coupled with a live performance, it allows for approachability between the artist and the attendees and produces a collectivist atmosphere.

Read the rest of the recap at the Austin AV Club

is Pro
On
Blog media 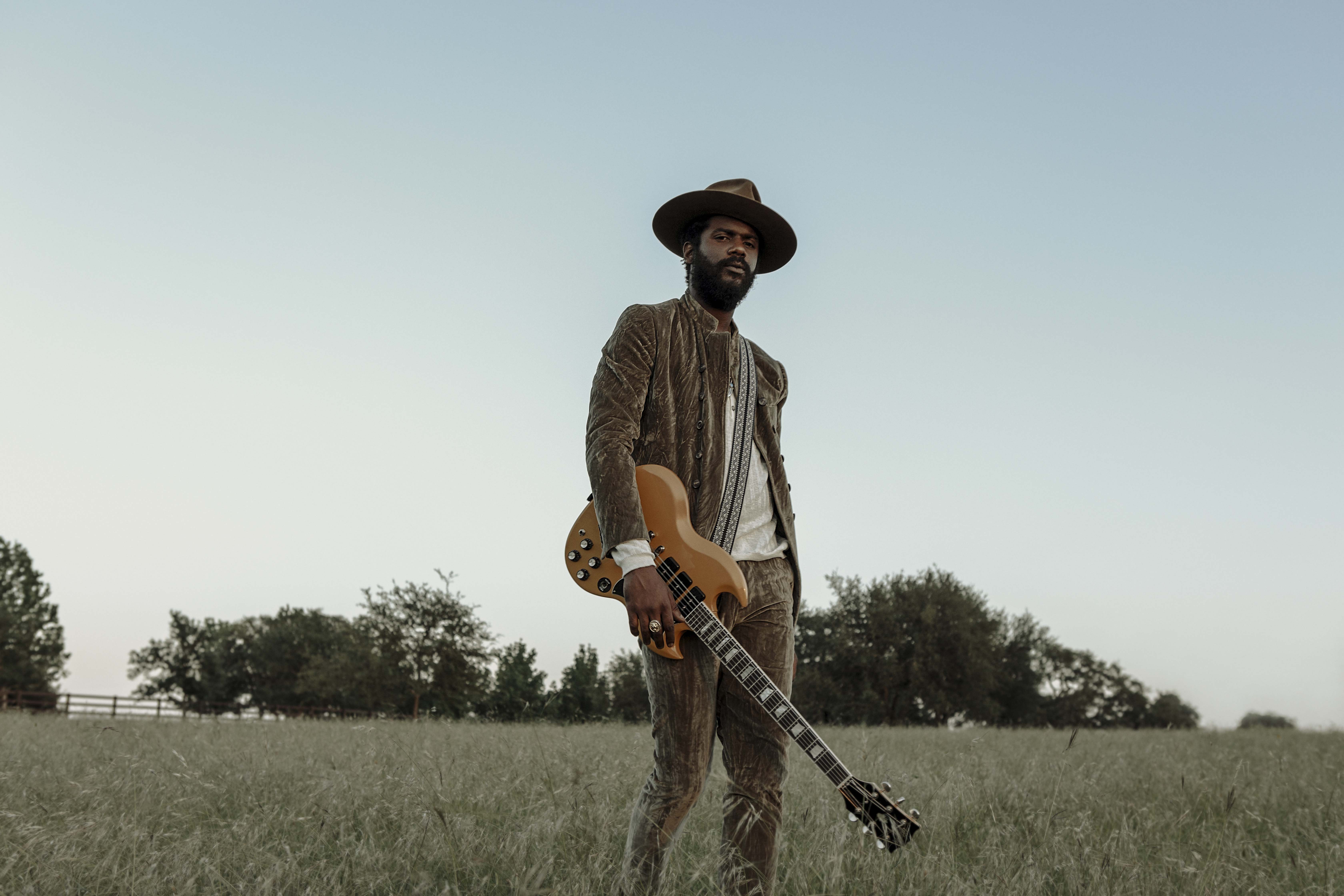